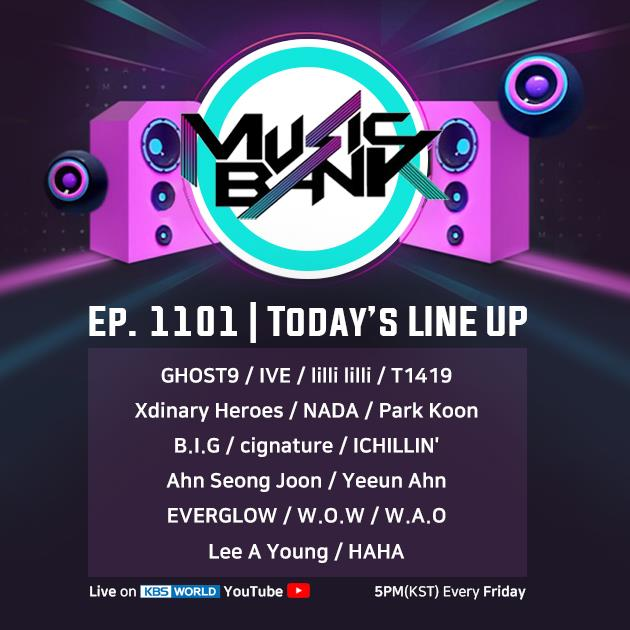 Xdinary Heroes, a six-member boy band under JYP Entertainment, is making a debut performance on Music Bank tonight. It has been 6 years since JYP dropped a rock band after DAY6 in 2015.

Along with the slogan “WE ALL ARE HEROES”, Xdinary Heroes talk about the stories of those who have dreams in their ordinary lives, comparing the situation to superheroes that are hidden under everyday life.

The title track < Happy Death Day > is a rock music that illustrates on the situation when people face a miserable truth on their happiest day. In particular, two of the members from Xdinary Heroes – Jungsu and Gaon – participated in the song writing.