There was a young football player at an Ivy League College.
His name was Jerry. He never played in the games, but he never missed a practice.
He was such a diligent player. More than anybody else, he dearly loved his team.
He was also a very devoted son. He was so nice to his father whenever he came to the field to visit.
One day, close to an important game, he went to see his coach.

After the funeral, he returned with a grim face.

“ Excuse me… Coach. Could I please be on the starting line-up at tomorrow’s game? “

The coach hesitated, but he couldn’t say no.
It was a rough game from the start.
Realizing the strength of the other team, the coach decided to call Jerry in.
But at the first kick, the ball flew right into Jerry’s arms.

Jerry swiftly cut through the defense.
Then, something unbelievable happened.
He had made the first touchdown.
The team was excited to have won a game that was thought to be impossible.
But Jerry was sitting in the locker room. He was neither excited nor happy.
The coach approached Jerry.

“ My father was blind. “
“ He always came to our games but he wasn't able to see me play. “
“ But now that he passed away… he probably saw me for the first time today. “

Jerry had played the best game of his life, just for his father who was watching from heaven. 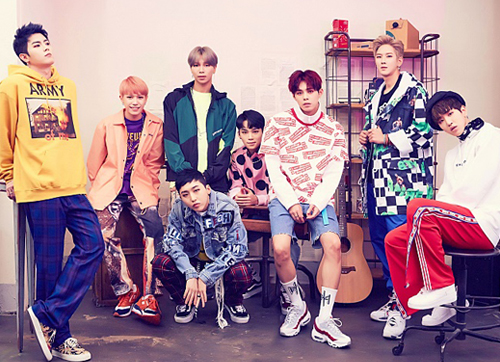 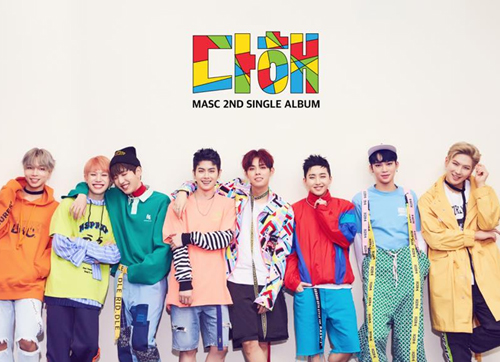 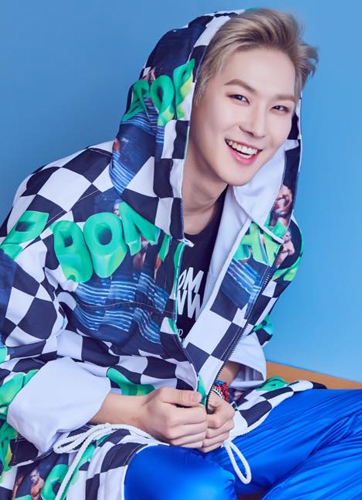 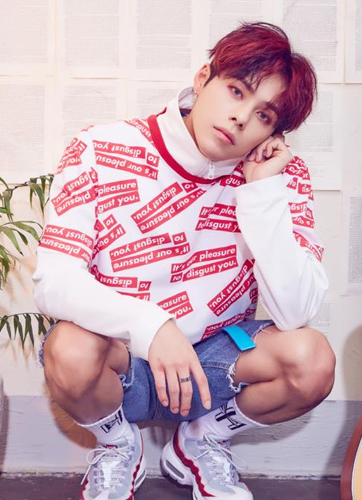 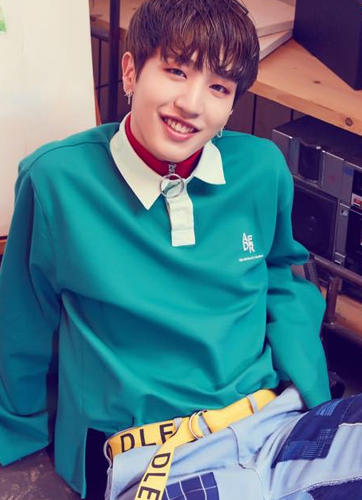 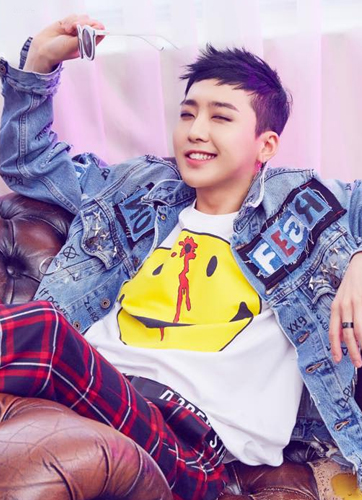 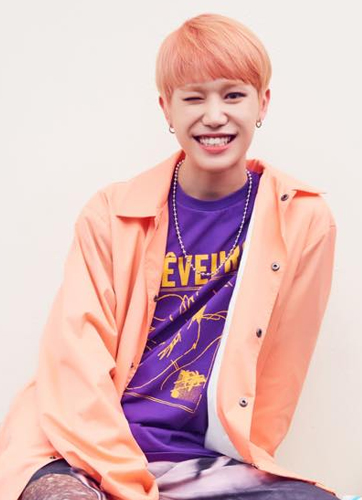 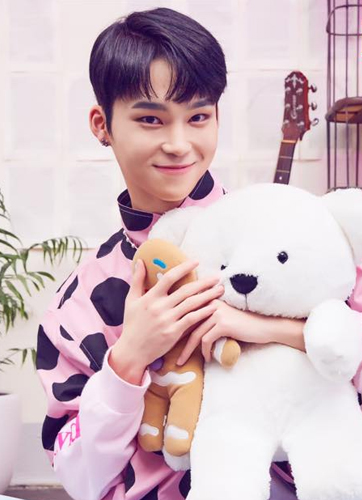 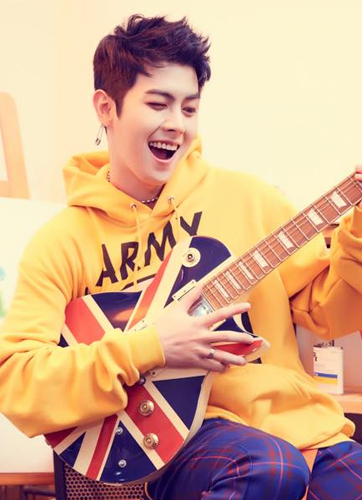 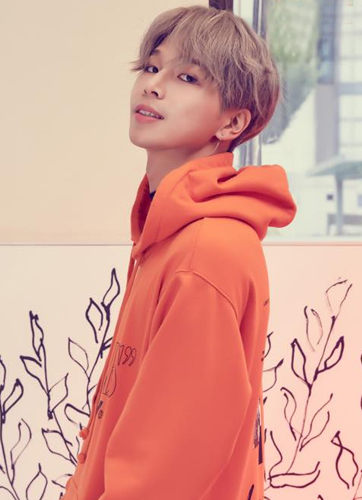 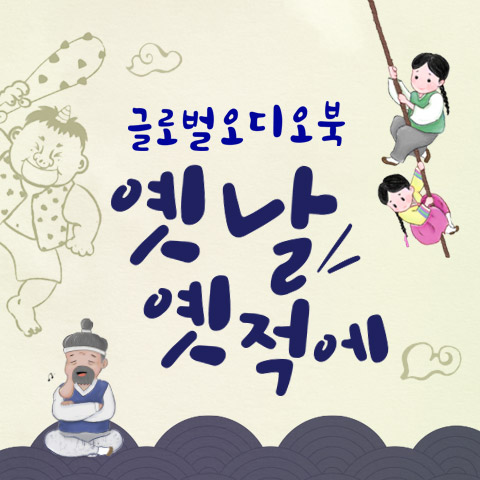 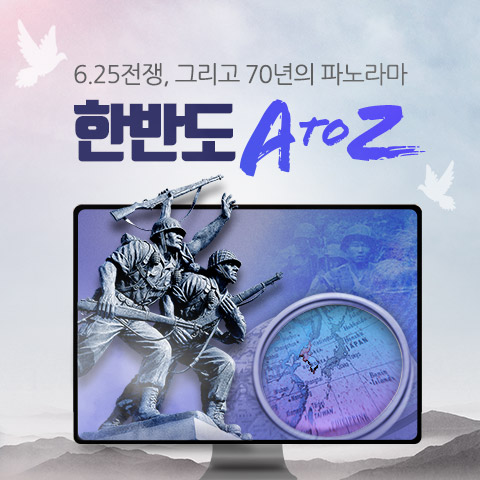 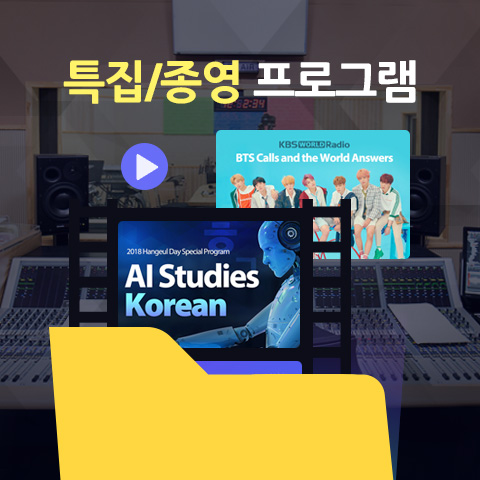