Bio-Synectics Explores a Frontier in Nanomedicine 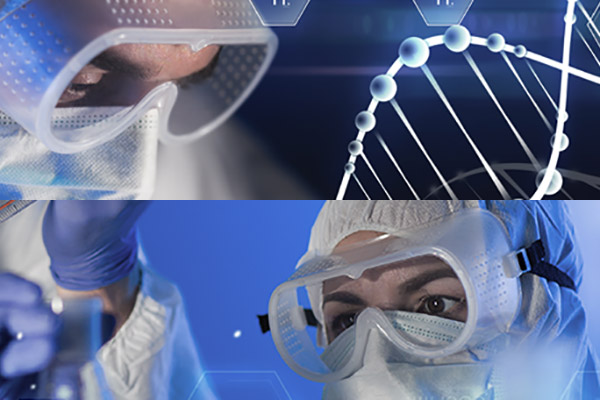 In recent weeks, we’ve introduced some promising companies that received awards at Nano Korea 2019. The last such company we’re going to talk about today is Bio-Synectics. Let’s hear from its vice president Lee Ju-hwan.

We received the Trade, Industry and Energy Minister Award at this year’s Nano Korea for our nanoparticulation technology that improved bioavailability and water dispersion. The platform technology to resolve the poor solubility of active ingredients can be used widely in pharmaceutical, nutraceutical and cosmetic products.

Bio-Synectics was honored to win the award with its innovative nanotechnology that turned poor water-soluble ingredients into nanoparticles that can easily be dissolved in the human body.

Many active materials, the key ingredient in medicines and health products, are not readily soluble. Forty percent of drugs in the market and more than 90 percent of new drug candidates under development are said to exhibit poor aqueous solubility. Medicines and food with poor solubility are not easily absorbed into the body, causing efficacy and safety issues. For greater absorption, dosages can be increased or large amounts of solubilizer can be used. In that case, however, the drugs may become bigger and cause toxicity.

Bio-Synectics’ new technology has resolved these problems to draw special attention in the industry.

Bio-Synectics’ highly useful drug delivery system solution has ensured better efficacy and patient convenience, while reducing side effects. It is definitely worth mentioning that the company adopted a whole new nanotechnology, not conventional ones. The patent for the new technology is registered here in Korea and other countries as well.

Our main job is to develop drug delivery system solutions in collaboration with pharmaceutical companies, build our own drug pipeline of modified drugs and license out our newly developed drugs in the global market. We also make materials of functional food and cosmetics into high value-added nano materials and provide them to manufacturers of finished goods both in Korea and overseas.

The company’s CEO Kim Kab-sig(김갑식), who was formerly in charge of the development of functional beverages at a local bio venture firm, thought that it would be possible to create a new drug delivery system using nanotechnology. A nanometer is one-billionth of a meter. If the size of drug particles is controlled within the nano range, the smaller pills could be absorbed into the body more easily and effectively. Kim was confident about the potential benefits of nanomedicine technology and set up his own company in 2004. His company built a new business model on the development of a nano-based drug pipeline, which refers to a set of new drug candidates, and transferred the technology to domestic and foreign pharmaceutical companies. 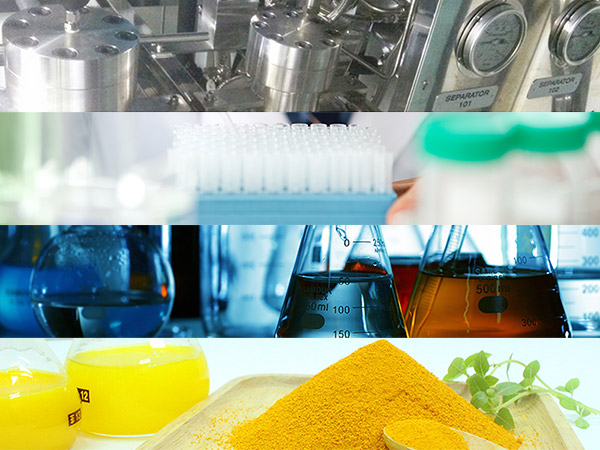 Since its establishment in 2004, Bio-Synectics has concentrated on the research and development of the nanoparticulation of poorly soluble ingredients. Even back then, the industry was well aware of the value of nanopaticulation technology, and companies around the world tried hard to develop relevant technologies. But there were very few techniques that proved to be a commercial success, except wet milling. Wet milling is a top-down approach in the production of nanoparticles. In this process, the raw material is broken into tiny nanoparticles through constant friction between milling media in the water.

Compared to wet milling, the technology developed by Bio-Synectics takes a bottom-up approach. In the bottom-up process, an active ingredient is dissolved in a solvent and the solvent is then removed to obtain fine particles. But the particles tend to become large again in the process of eliminating the solvent. Bio-Synectics’ technology, known as Nanoparticulation Using Fat and Supercritical Fluids or NUFS, successfully overcame these drawbacks. The new technology uses solid lipid as a solvent and the supercritical fluid of carbon dioxide to generate nanoparticles much more effectively. It doesn’t require the difficult procedure of removing water and there are no concerns about possible contamination caused by milling media. The technique can be used in various drug delivery systems such as parenteral injections and inhalants as well as oral agents.

Just two years after its creation, the company was able to develop the remarkable nanotechnology, NUFS. It resolved the problem of the poor solubility of existing medicines in the market and new drug materials. It could also reduce the size of drugs as well. In the U.S., 40 percent of the population is said to have difficulty when swallowing tablets or capsules. Bio-Synectics’ unique nanotechnology can become the key to solving problems faced by the pharmaceutical industry.

We have developed drug delivery system solutions in cooperation with pharmaceutical firms both at home and abroad, and also licensed out reformulated drugs produced in our own proprietary pipeline to other companies. We’ve so far transferred the nano drug delivery system technology for three medicines to a domestic firm, while working on the development of four modified drugs. Two of them are in the stage of clinical trials.

We expect that our new drug called BS-104, which is a targeted anticancer medicine, will help reduce doses of medication and decrease the variances of bioavailability caused by the food effect. BS-105 is an antifungal drug for critical patients, including cancer patients. There are medicines with similar functions in the market, but patients find them rather inconvenient because the tablets are too big. We plan to use clinical testing for BS-105 to prove that the new drug is as effective as existing alternatives, even though it is about the half their size. When we get the results of the clinical trials of our new drugs, we’ll make full-fledged efforts to sign licensing agreements with companies in the world’s major markets.

In another significant development, the company started joint research of nano anticancer drugs with a lab under the National Cancer Institute in the U.S. last year.

The National Cancer Institute in the U.S. founded the Nanotechnology Characterization Laboratory or NCL in collaboration with the Food and Drug Administration and the National Institute of Standards and Technology, with the purpose of promoting the development of innovative anticancer medicines.

Bio-Synectics’ nano anticancer drug, BS-102, is the nanoformulation of Docetaxel, which is a chemotherapy medication widely used to treat various types of cancer. The new drug is expected to minimize the side effects of existing anticancer medications while enhancing curative effects. BS-102 is the first Korean anticancer drug that was selected as a nanomedicine candidate by the NCL for its Assay Cascade characterization and testing program.

I believe Bio-Synectics’ nanoparticulation technology has great potential to be successful in the global market. We hope our nanotechnology will be used in the reformulation of blockbuster drugs of global pharmaceutical companies and that our new drugs will make inroads into the world market. We’ll do our best to fulfill this goal.

Bio-Synectics’ nanoparticulation technology could be applied to cosmetic and health products to produce anti-aging effects and improve body functions. With this dream in mind, Bio-Synectics is working hard on research and development. As a pioneer of Korea’s bio industry, the firm is exploring a new frontier in nanomedicine technology.