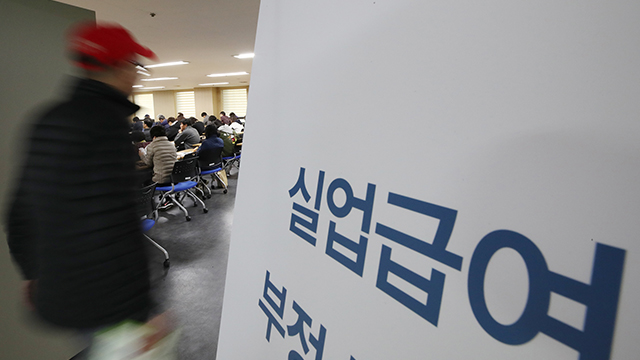 According to preliminary employment data on Sunday, the government paid unemployment benefits worth six-point-68 trillion won in 2018, up one-point-four trillion won from a year earlier.

That is the largest figure since 2008 when the government released related data.

By industry sector, the construction industry saw the largest increase in the amount of unemployment payouts, which jumped 58 percent on-year to over 700 billion won last year.

The government views the rises as the result of the nation’s increased social safety net.
Share
Print
List