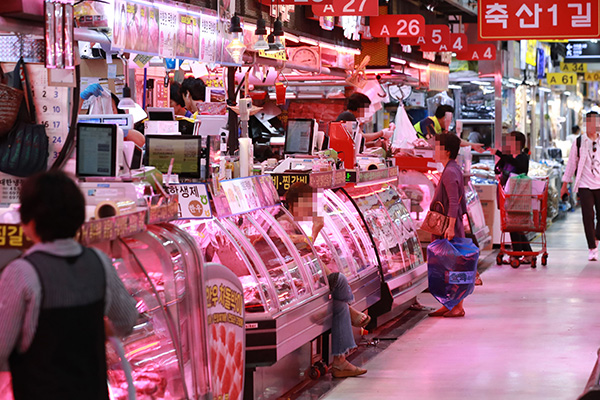 The on-year growth amounted to 150 percent in term of the price of imports, likely meaning China was willing to buy pork at higher prices.

The trend took shape as the highly infectious swine disease has spread across many parts of China since it broke out in the country in August of last year. In a bid to contain it, Chinese authorities had culled more than 38 percent of pigs bred at domestic farms by the end of August.
Share
Print
List