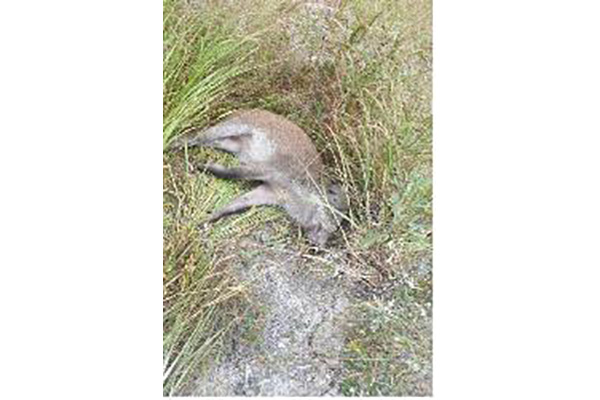 Amid continued reports of African swine fever(ASF) in northern Gyeonggi Province, the deadly animal virus was found present in a dead wild boar in the demilitarized zone(DMZ) separating the two Koreas.

The Environment Ministry said on Thursday that the carcass was found Wednesday in the DMZ near Yeoncheon county and tested positive for ASF. The boar was found one-point-four kilometers from the southern boundary of the DMZ.

The ministry said it buried the dead animal and carried out related quarantine measures.