N. Korea Faces Calls to Apologize for Repatriation of Korean Japanese in 1959 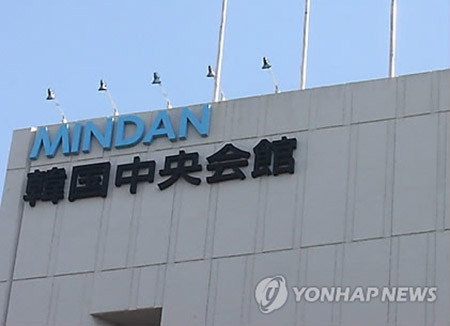 A pro-South Korean group in Japan is demanding an apology from the North Korean government over the repatriation of tens of thousands of Korean Japanese six decades ago.

Despite Pyongyang’s promise to usher them into a “paradise on Earth,” the group claimed those taken to the North suffered chronic food shortages and were left unattended and oppressed, forced to live as the lowest social class in the country without human rights.

According to the group, a total 93-thousand-339 Koreans who lived in Japan, including their their spouses and children totaling over six-thousand Japanese nationals, were sent to the North under the Pyongyang-initiated project in 1959 and later.
Share
Print
List