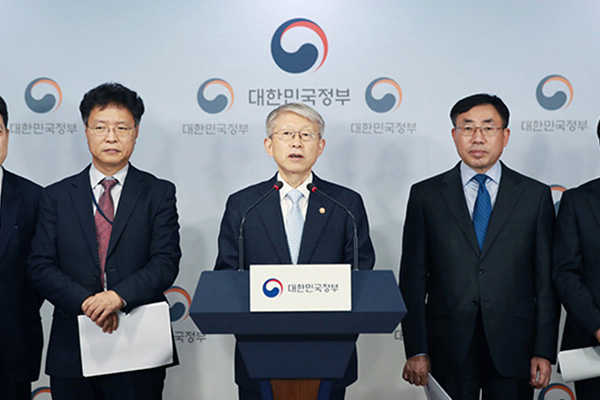 At a press briefing led by Science Minister Choi Ki-young on Tuesday, the government said it plans to position South Korea as the world's third-most digitally-competitive nation by 2030, while adding up to 455 trillion won to the economy by the target year.

Seoul also hopes to break into the Organization for Economic Cooperation and Development's top ten countries with the highest quality of life. The country is currently ranked in the 30s.

In order to achieve such goals, the government plans to establish an ecosystem that can stimulate and sustain growth in the AI industry and inject over one trillion won into next-gen smart chips to secure key semiconductor technologies.

Seoul will also cut red tape in the sector and provide more support to AI-related startups.