The Yanbian Daily reported a Korean language committee in the prefecture recently submitted a plan to the province’s communist party committee to designate September 2 as the "Day of the Korean Language."

The official designation of the Day of the Korean Language requires approval of the autonomous prefecture’s people’s congress.

Yanbian is designated an autonomous prefecture in consideration of the large number of Koreans living there. 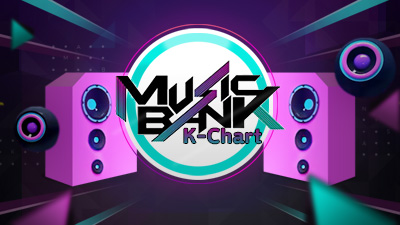