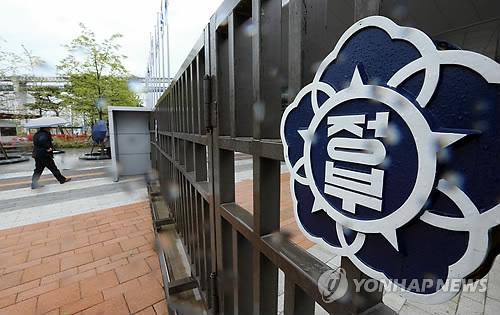 The Seoul government will unveil its own sanctions against North Korea.

Officials confirmed on Monday that the head of the Office for Government Policy Coordination Lee Suk-joon will announce the unilateral measures at 3 p.m. on Tuesday.

The measures are said to have included entry bans on foreign-flagged vessels that have called at North Korean harbors. The government is also expected to blacklist people and entities that participated in North Korea's weapons of mass destruction(WMD) development.

On February tenth, the Japanese government approved sanctions that banned all North Korean ships, including those for humanitarian purposes, and other foreign-flagged vessels that make a port call to the North from entering Japan.

The latest maritime measures are expected to deal a blow to North Korean trade.