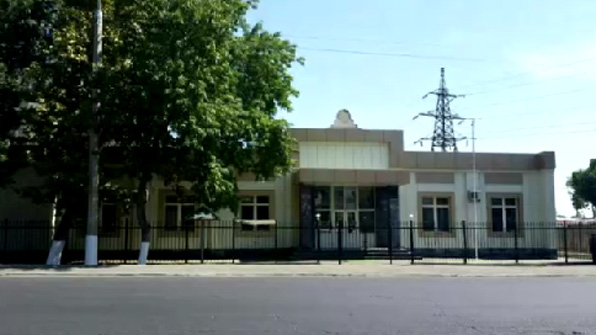 Anchor: In an exclusive report, it has been confirmed that the only remaining North Korean embassy in Central Asia located in Uzbekistan has been shut down. The Uzbek government decided to close the embassy in line with the international sanctions on North Korea over its nuclear and missile tests.
Kim Bum-soo has more.

Report: The North Korean staff at its embassy in the Uzbek capital of Tashkent have all withdrawn from the mission as of late last month.

South Korean sources in the Central Asian country told KBS that the embassy closed down earlier this month.

[Sound bite: telephone interview with S. Korean in Uzbekistan (Korean)]
"They put the building up for sale some time back in June along with their cars..."

It has also been confirmed that the embassy building, residences for North Korean officials and their cars have now been sold.

The Uzbek government is said to have demanded the withdrawal of the North Korean mission in line with the international sanctions on North Korea that followed the regime's fourth nuclear test in January.

The decision by the Uzbek government does not mean that Tashkent is severing its diplomatic ties with Pyongyang. But the shutdown was not the North's choice.

The embassy in Tashkent was the only North Korean diplomatic outpost in Central Asia after the North Korean ambassador to Kazakhstan pulled out of the country in 1998.

Now, Russia is the only place where a North Korean embassy is operating in the member states of the Commonwealth of Independent States(CIS).

Pyongyang is said to be planning to oversee its diplomatic relations with Central Asian and CIS countries through its embassy in Russia.
Kim Bum-soo, KBS World Radio News.