S. Korean Movie “A Taxi Driver” to be Released Internationally 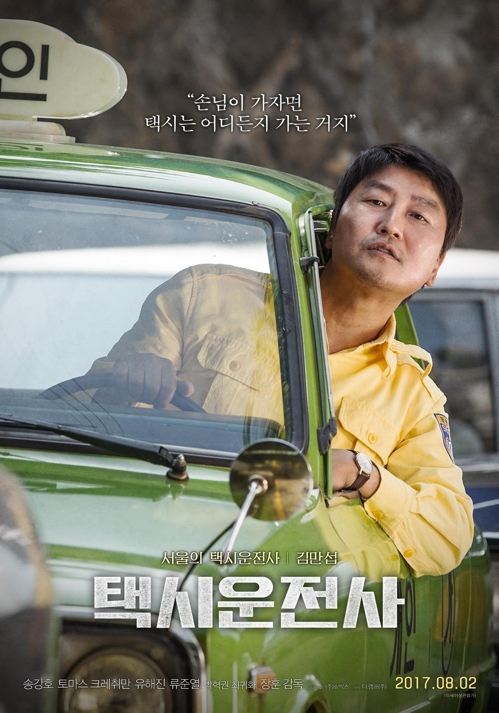 The South Korean movie “A Taxi Driver” will be released across the world, debuting in South Korea on August second, then in North America, Australia and New Zealand later in the month.

Starring actor Song Kang-ho and Thomas Kretschmann, the film by Jang Hoon unfolds around the experiences of a Seoul cab driver who incidentally gets involved in 1980 Gwangju Uprising, while taking a German journalist to the southwestern city.

A Show Box official said that the movie attracted the attention of foreign buyers and distributors when it was shown at this year’s Cannes Film Festival in May.

The movie will also be screened in Asian countries like Taiwan and Japan in September.