'No Unconstitutional Strike against North Korea Act' Submitted to US House 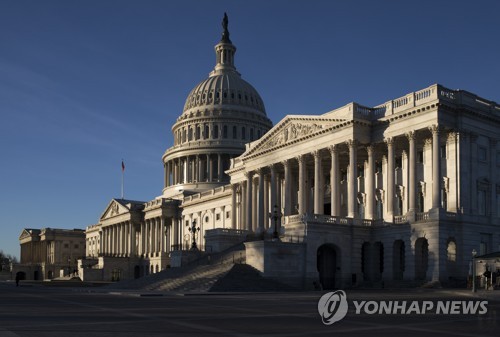 A bill seeking to prohibit the U.S. from carrying out a preemptive strike against North Korea without prior approval from Congress has been submitted to the U.S. House of Representatives.

Radio Free Asia(RFA) said Tuesday that the “No Unconstitutional Strike against North Korea Act” seeks to block federal government agencies, including the Pentagon, from executing budgets related to conducting preemptive strikes against the North.

The bill was sponsored by Rep. Ro Khanna and cosponsored by 65 lawmakers. House committees on foreign affairs and armed services are currently deliberating the bill.