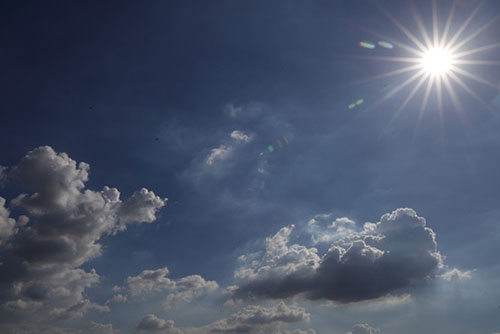 South Korea experienced its hottest day on record on Wednesday as the mercury soared to 41 degrees Celsius in Gangwon Province.

The Korea Meteorological Administration said that the afternoon highs in Hongcheon in the northeastern province soared to a record 41 degrees Celsius at 4 p.m.

The temperature is the highest ever to be recorded in the country since the introduction of a modern weather observation system in 1907.