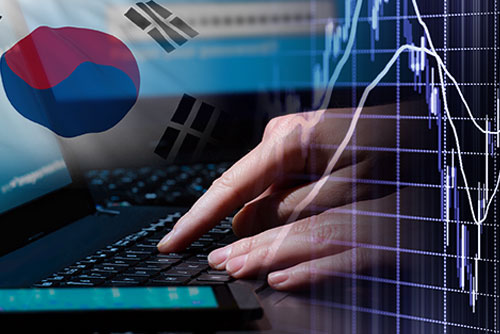 A British survey finds South Korea's broadband Internet speed has dropped from 16th to 30th place out of 200 countries.

The tests were conducted from June last year to this May in collaboration with U.S. organizations such as New America's Open Technology Institute, Google Open Source Research and Princeton University's PlanetLab.

Tests in Korea showed an average Internet speed of 20-point-63 megabits per second(Mbps), down from 22-point-nine last year.

At that speed, a five-gigabyte high-definition movie would take about 33 minutes to download.

Singapore topped the list for fastest broadband for the second year at 60-point-39 megabits per second, followed by Sweden at 46.

Yemen was dead last of the 200 countries with a speed of zero-point-31.

Cable said that broadband speed in the top 25 countries increased by about 29 percent on average while the gain was just over seven percent for the bottom 25 nations, indicating a widening gap.