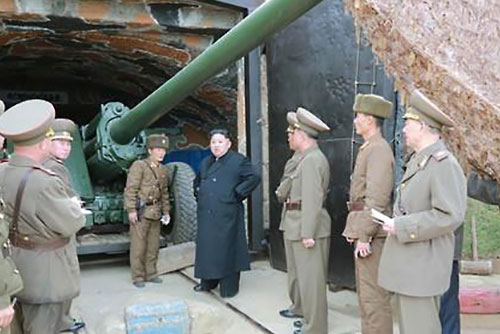 A South Korean military source say North Korea is shutting down a number of coastal gun units near the western sea border.

The units being closed down include dozens that pose a direct threat to South Korea’s northwestern islands and coasts.