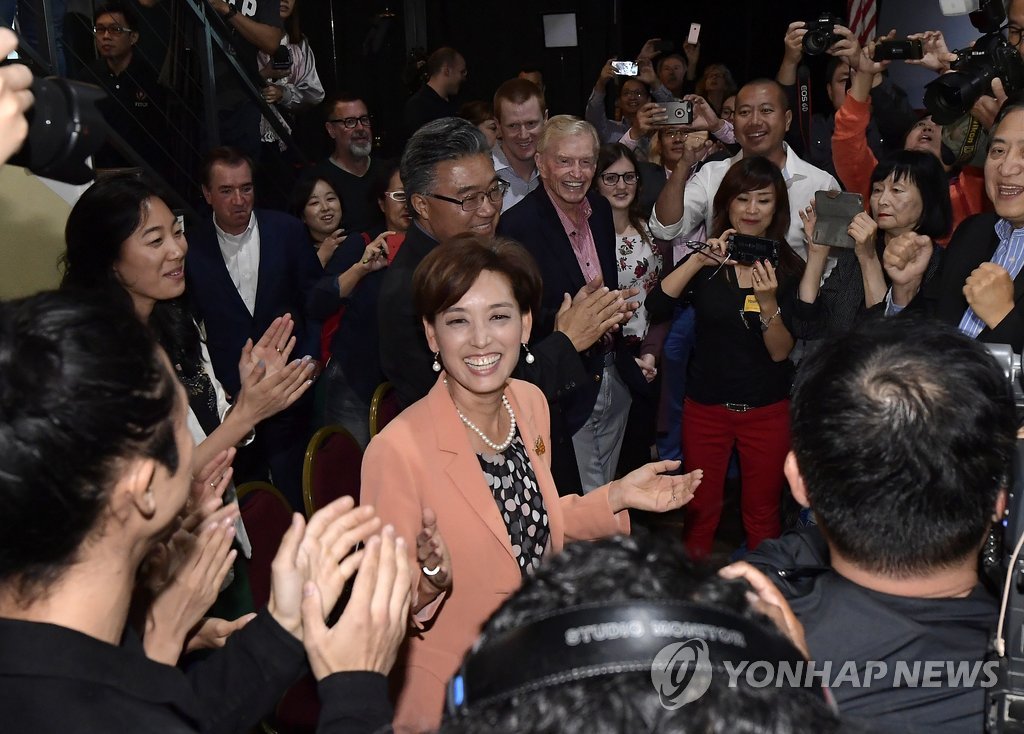 Republican Young Kim is poised to become the first Korean-American woman to be elected to the U.S. House of Representatives.

More than 300-thousand provisional, late or mail-in ballots still remain to be counted across Orange County according to the Registrar’s Office, but it is unclear how many of those are for Young’s district.

Another Korean-American, Democrat Andy Kim, appears to have been victorious in a tightly fought race against Republican incumbent Rep. Tom MacArthur in New Jersey's third district, however, the results remain uncalled.

[This article had previously said Young Kim has been elected to the U.S. House of Representatives.]
Share
Print
List