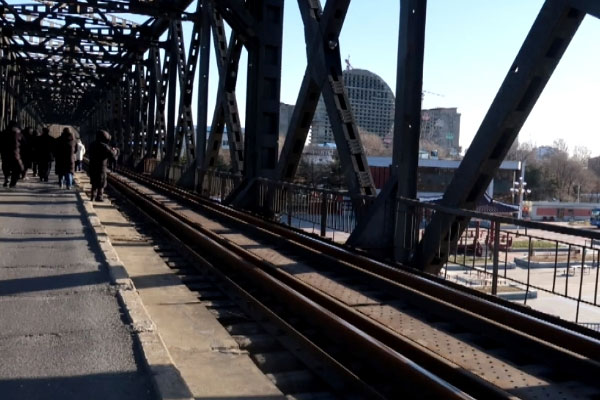 The two Koreas earlier inspected the western Gyeongui line in the North. The inspections are to prepare for a project to connect the two sides' railways.

Seoul's Unification Ministry said a team of inspectors left for the North on a bus Saturday morning.

The officials will join their North Korean counterparts and travel from Mount Geumgang to Anbyon by bus while carrying out the joint inspection.

From Anbyon, they will take the train all the way to the Tumen River in the country's northeastern tip as the inspection continues.

It will be first time that a South Korean train has traveled the Geumgang-Tumen River section since the two Koreas were divided following the Korean War.

The inspectors will return home December 17th after the ten-day inspection of the 800-kilometer Donghae rail line is completed.
Share
Print
List