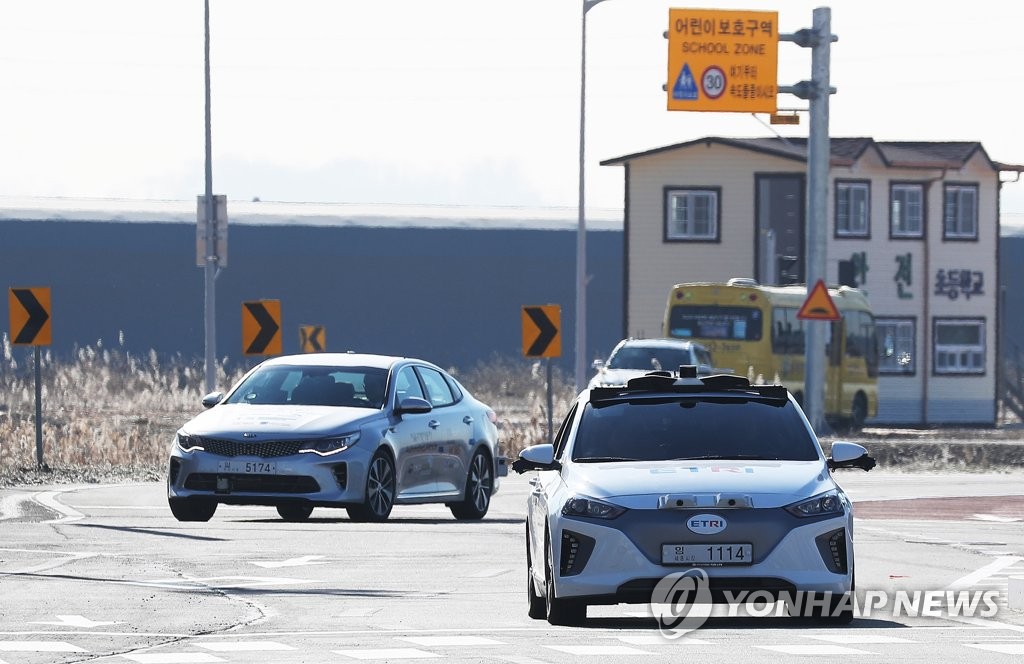 The government has completed construction of a virtual city designed to test-drive autonomous vehicles.

The Transport Ministry held a ceremony Monday to mark the completion of its 12-point-five billion won project to build the 320-thousand square meter K-City in Hwaseong, Gyeonggi Province.

The test site has simulated highways, downtown areas, city outskirts and communal environments and has dozens of different driving conditions such as toll gates, tunnels, intersections and construction sites.

Based on 5G network, the test-bed will open door to development of technology related to autonomous cooperation driving between self-driving vehicles and road infrastructure.
Share
Print
List