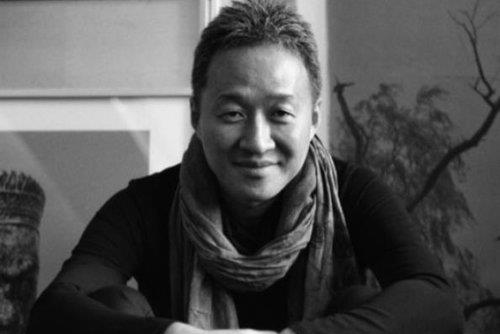 The band’s other member, Kim Jong-jin, unveiled on his blog on Friday that Jeon died on Thursday night after losing a six-year fight to renal cancer.

Jeon began his music career in 1986 as a member of the five-member band, “Kim Hyun-sik and Spring, Summer, Autumn and Winter.” From 1988, the band was revamped to a duo comprising Jeon and Kim. The song “Everyone is Likely to Change” on their first album set a new milestone in the history of Korean bands.

This year, to mark the 30th anniversary of the band’s debut, fellow musicians produced a tribute album.

Jeon is survived by one daughter. A memorial altar has been set up at the Asan Medical Center in Seoul. His funeral will take place on Monday.
Share
Print
List