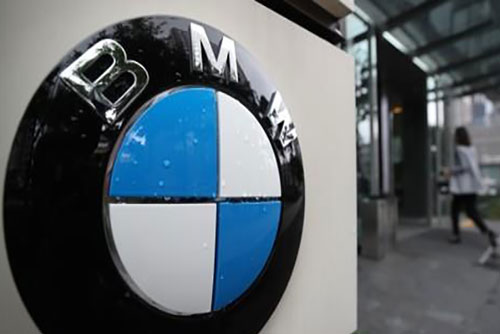 Police have charged additional BMW Korea officials over alleged attempts to conceal defects that caused a series of fires in its diesel vehicles.

The Seoul Metropolitan Police Agency said on Sunday that it recently charged an executive and officials of the automaker for violations of the vehicle administration law.

Police said that they recently summoned and questioned those charged to see whether they were involved in concealing defects of BMW vehicles and delaying related recalls.

Police are also looking into allegations based on the results of a joint probe's recent investigation, that BMW Korea Chairman Kim Hyo-joon was involved in concealing defects.

The joint government-private investigation team recently said that BMW covered up defects in its models and put off recalls which led to a series of incidents where its vehicles caught fire in South Korea.
Share
Print
List