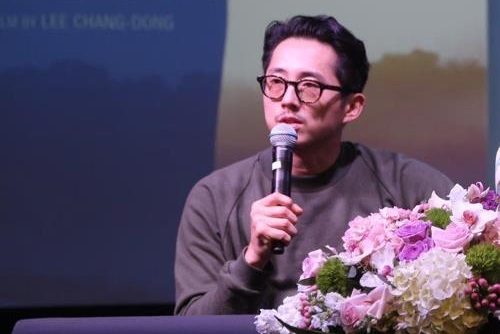 The news comes as "Burning" was shortlisted for the best foreign-language film category by the U.S. Academy of Motion Picture Arts and Sciences, the closest a South Korean movie has come to a nomination. The final list of nominations is set to be announced on January 22nd.

"Burning" has already won the Critics' Prize at the Cannes Film Festival last May and was nominated in the best foreign-language film category of the U.S. Critics' Choice Awards.
Share
Print
List