Warranty for Smartphones in S. Korea to Double to 2 Years 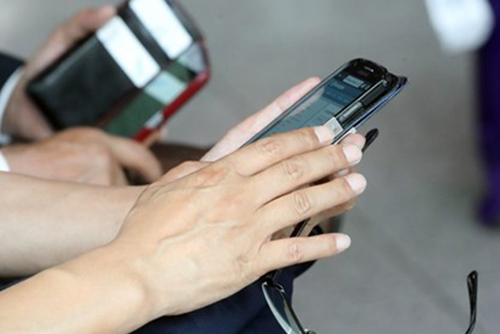 The warranty period for smartphones purchased in South Korea is expected to double to two years.

The Fair Trade Commission(FTC) on Wednesday made an advance notice of a revision to the standards for resolving consumer conflicts, saying the current one-year warranty has been a source of discontent for many of the people using a single smartphone for at least two years.

However, the warranty period for smartphone battery will remain as one year as it is considered as an expendable.

The revision is expected to be in place from sometime in the first half of the year and apply to smartphones purchased afterward.

Although the new standards are not mandatory, local handset makers such as Samsung Electronics and LG Electronics are expected to follow them, but it is questionable whether foreign manufacturers such as Apple will do so too.
Share
Print
List