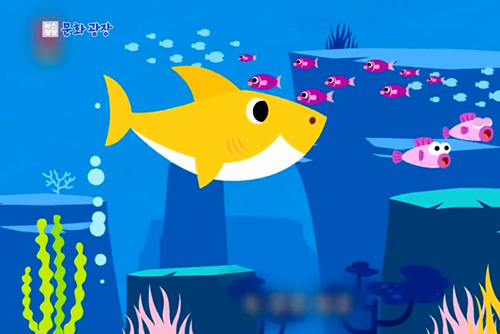 The Korean megahit children's song, "Baby Shark," has ranked on a Billboard chart.

K-pop singer Psy's "Gangnam Style" ranked second on the same chart for seven consecutive weeks in 2012 and K-Pop band BTS placed eleventh with "IDOL" last year, but it's the first time for a South Korean children's song to appear on the chart.

The "Baby Shark" video has attracted more than two billion YouTube views to date, ranking it among the 30 most-viewed videos in the platform's history.
Share
Print
List