S. Korea's Smartphone Penetration Highest in the World at 95% 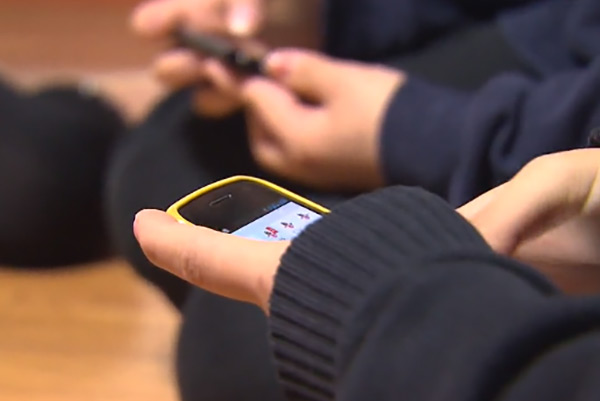 South Korea has ranked number one for having the highest percentage of smartphone owners in a global survey.

According to a report published by Pew Research Center this week, South Korea had the highest smartphone penetration rate among 27 countries surveyed at 95 percent.

The remaining five percent owned a mobile phone not connected to the Internet, making South Korea the only country with 100 percent mobile phone ownership.

Israel ranked second with an 88 percent smartphone penetration rate. The Netherlands and Sweden were just behind with 87 percent and 86 percent, respectively.

Among emerging economies, South Africa and Brazil had the highest rate at 60 percent, and India the lowest at 24 percent.

The survey was conducted among 30-thousand-133 adults in 27 countries from May to August of 2018.
Share
Print
List