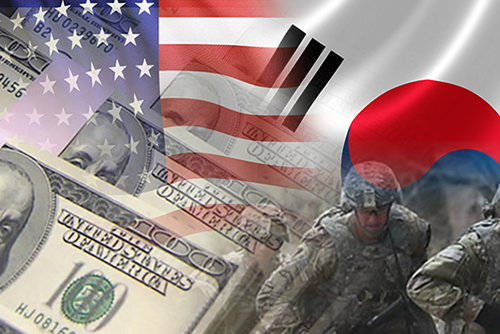 Seoul and Washington are expected to initial a new defense cost-sharing agreement this weekend at the earliest.

During a regular press briefing on Thursday, South Korean Foreign Ministry Spokesman Noh Kyu-duk denied a media report that they will be initialing a deal within the day.

It is known an initialing could take place in Seoul as early as this weekend with chief negotiators in attendance.

According to a diplomatic source, the South Korean government accepted the United States' demand for a one-year contract while the U.S. agreed to South Korea paying less than one billion dollars this year to help maintain American troops on the Korean Peninsula.

According to a member of South Korea's ruling Democratic Party, National Security Adviser Chung Eui-yong dismissed concerns Washington will continue to demand the deal be renewed every year.

Chung met with DP Floor Leader Hong Young-pyo on Thursday and was quoted as saying it will be a single-year contract this year but will not be the case in the future.
Share
Print
List 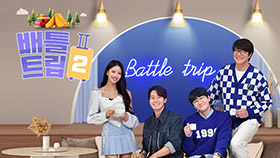