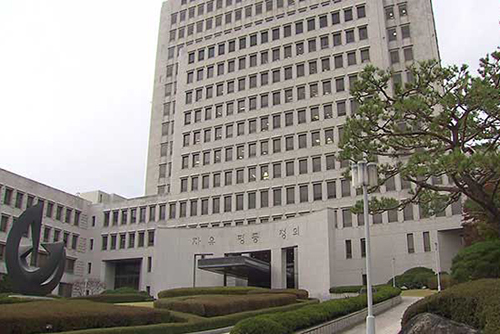 The Supreme Court will decide on whether or not it will raise the maximum working age for manual laborers from 60 to 65.

On Thursday of next week, the court is scheduled to deliver a verdict in an appeals damage lawsuit by a parent, who lost a four-year-old child in a drowning accident at a pool in August of 2015.

The lower courts calculated the amount of compensation the pool’s operator was required to pay based on judicial precedent that recognized the age of 60 as the maximum age by which people can engage in physical labor.

The plaintiff claims the age should be raised to 65 due to increasing average life expectancy and changes in economic and employment conditions.

The maximum working age for manual labor had been 55 until 1989 when the Supreme Court ruled it should be raised to 60.
Share
Print
List