LKP to Expel Lawmaker for Disparaging Comments, Defers Decision for Two Others 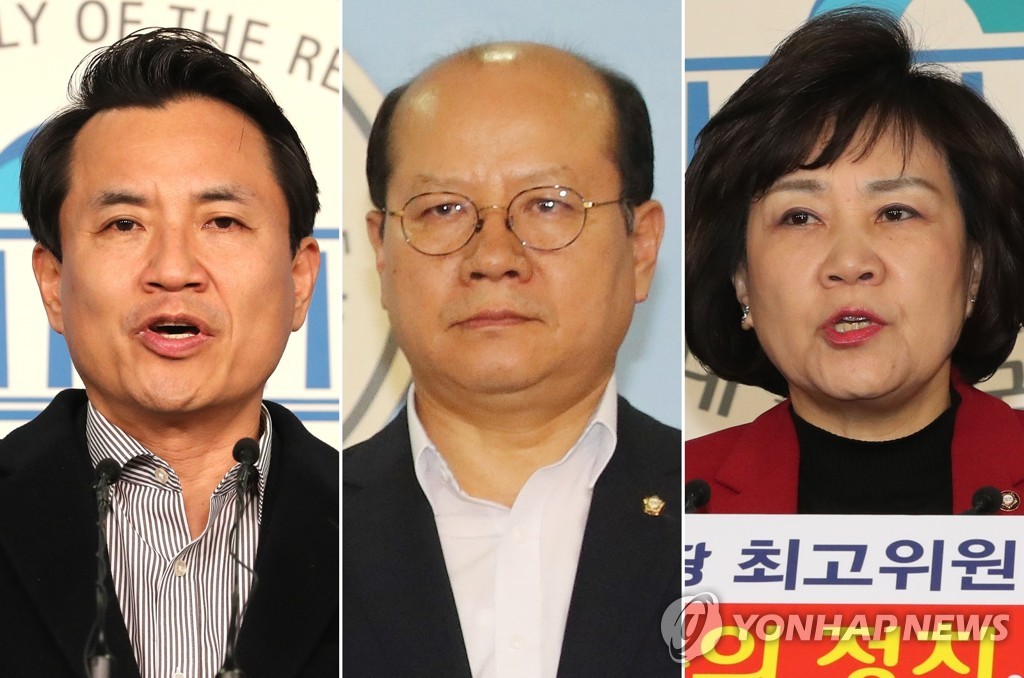 The ethics committee of the main opposition Liberty Korea Party(LKP) has decided to expel Rep. Lee Jong-myeong for making disparaging comments about the 1980 Gwangju Democracy Movement at a parliamentary hearing last week.

The committee has deferred a decision on the other two representatives Kim Jin-tae and Kim Soon-rye.

A source with the ethics committee told KBS that the decision was deferred due to the fact that the lawmakers have registered their candidacies for the LKP’s upcoming leadership election.

The source added that even if the LKP took disciplinary action now, enforcement would be postponed until after the party convention on February 27th.
Share
Print
List