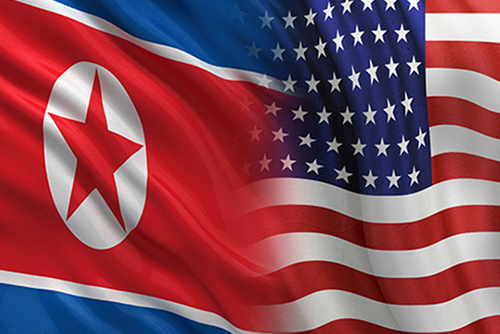 A senior North Korean official in charge of handling relations between Pyongyang-Washington has received publicity for the first time since being appointed to the post.

The Russian Embassy in Pyongyang posted on its Facebook page about a reception it hosted at the Taedonggang Diplomatic Club on Wednesday to mark Russian Diplomats’ Day.

The North Korean Foreign Ministry’s director of the North American department Kwon Jong-gun was mentioned as one of the North’s participants.

The post was formerly occupied by Choe Son-hui, who was promoted to vice foreign minister early last year. It is the first time that Choe’s successor has been revealed to the public.

Last November, an editorial bearing Kwon’s name as the director of the ministry’s Institute for American Studies, was issued by the North’s official Korean Central News Agency where he criticized Washington's sanctions on the North.