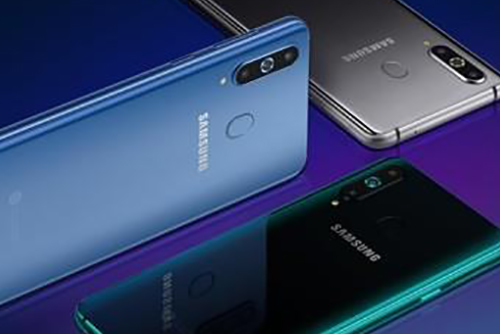 Samsung Electronics is reportedly aiming to sell four billion dollars worth of new Galaxy-A series smartphones in India this year.

The Galaxy-A phones accounted for around 70 percent of the company’s entire mobile phone sales in the last fiscal year, which ended in March of 2018.

The phones are Samsung’s mid-end models and targets India’s younger generations born between 1980 and the early 2000s.

The prices of new Galaxy-A models to be released in the first half of this year are expected to be between ten-thousand rupees(140 U.S. dollars) and 50-thousand rupees.
Share
Print
List