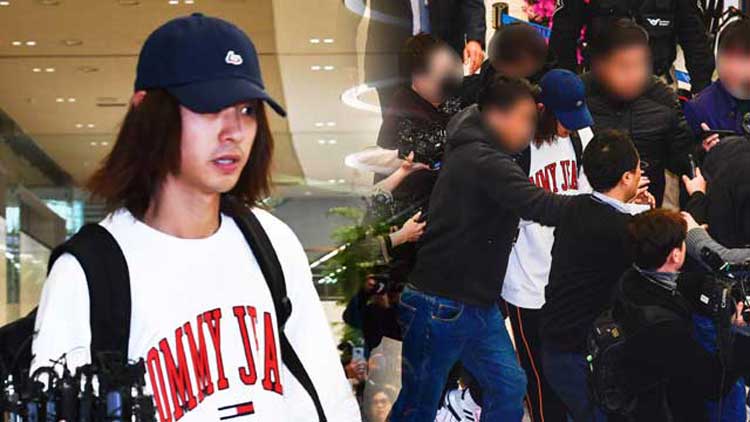 Police have booked singer-songwriter Jung Joon-young as a suspect for filming and sharing illegal videos.

The Seoul Metropolitan Police Agency said on Tuesday that Jung has been charged with violating sexual violence laws. He will be summoned for questioning as early as Wednesday.

Police said the 30-year-old uploaded videos of his sexual encounters with women to a KakaoTalk chat room with seven other people, including Big Bang member Seungri.

The chat room in question first became known as where Seungri had conversations about the alleged arrangement of sexual favors for investors.