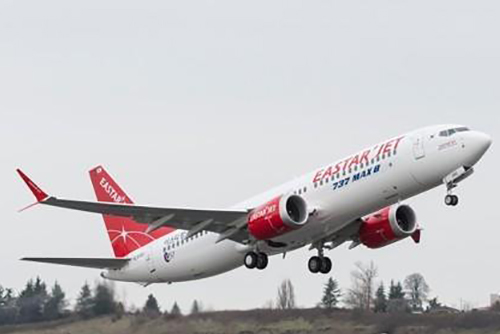 The Ministry of Land, Infrastructure and Transport revealed on Tuesday the decision by Eastar Jet, noting the move is aimed at easing public anxiety.

Eastar had been operating South Korea’s first two Boeing 737 Max airplanes, which were delivered last December. Dozens more of the aircraft could be delivered after some other local airliners, including Korean Air and T’way Air, confirmed plans to buy them.

The decision came after the ministry sent its inspectors to Eastar Jet for emergency safety checks and demanded its pilots and engineers abide by safety manuals.