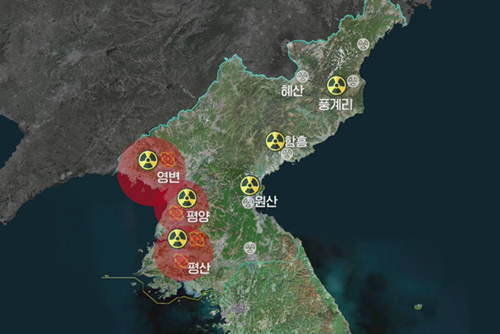 KBS has secured a list of 104 nuclear facilities in North Korea, including 40 key facilities that need to be dismantled for the North's complete denuclearization.

The facilities are concentrated in Yongbyon, Pyongyang and Pyongsan in the western parts of the country, while the nuclear research facilities and power plants are mostly located in the eastern regions along the East Sea, including Punggye-ri, Hamheung and Wonsan.

The list specified the 40 locations as key facilities that should be disabled by the North for its denuclearization.

It is the first time that the locations and names of the North's key nuclear facilities have been confirmed.
Share
Print
List