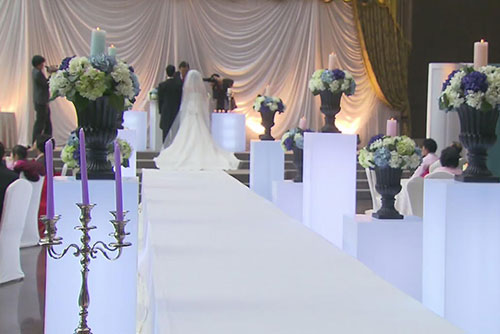 A survey has found that many single women have negative views of marriage but choose to tie the knot anyway.

According to a survey by the Korea Institute for Health and Social Affairs conducted on over two thousand unmarried South Koreans, less than 29 percent of women and more than half of men see marriage as necessary.

But when asked whether they were planning to marry, a much higher percentage of women, at over 45 percent, said they do intend to.

Researchers say that while many women have a negative attitude towards marriage, they still choose matrimony in real life.
Share
Print
List