N. Korean Leader Willing to Hold Another Summit with US 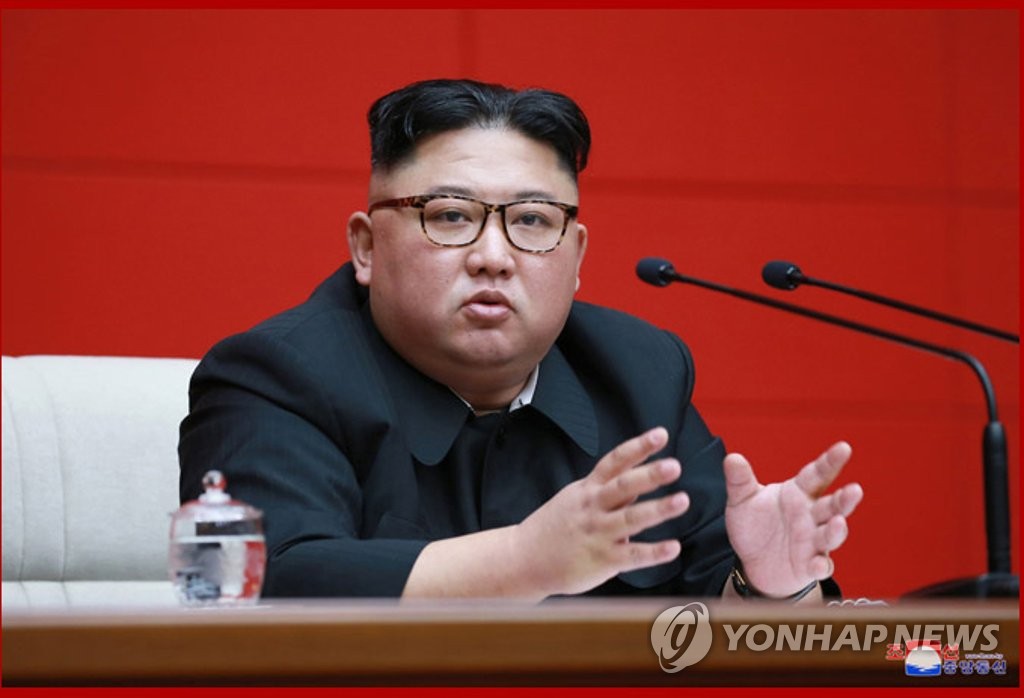 Delivering a policy speech to a session of the North's Supreme People's Assembly on Friday, Kim said he is willing to hold another summit on the condition that the U.S. will find a fair and “mutually acceptable” plan.

But he said if Washington sticks to its current approach, it will be very dangerous and the prospect of issues being resolved will not be bright.

Kim also said the North does not need to cling to summits with the U.S. for the sake of easing sanctions but that it will wait with patience until the year's end for Washington to make a wise decision.

He added that as good an opportunity as last time will be hard to come by.

Kim also said he still maintains a good relationship with President Trump and they can exchange letters at any time.

Kim's speech comes on the heels of the South Korea-U.S. summit where the two sides formed a consensus on resuming North Korea-U.S. dialogue.
Share
Print
List