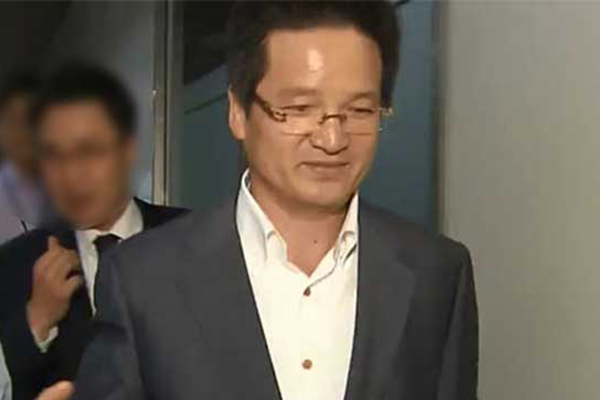 The prosecution said they arrested Yoon Jung-cheon, a construction company chief, on Wednesday on multiple charges including fraud.

Yoon is accused of receiving money from builders after promising to help them win contracts for construction projects and then using the money for other purposes.

He is also suspected of offering tens of millions of won in bribes to the ex-vice minister and sexually assaulting women at his vacation home.