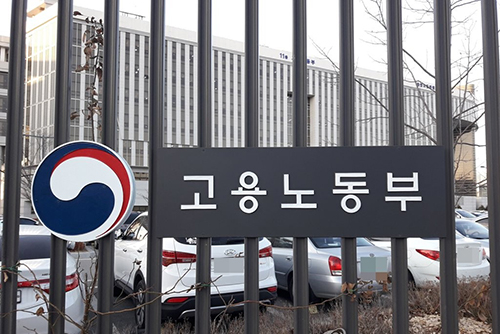 The government has negatively responded to the labor community’s demand to ratify key international labor conventions before drafting related bills.

Kim Dae-hwan, a director general handling international policies at the Ministry of Employment and Labor, said Wednesday that the government thinks legislation should come before ratification.

At a press briefing at the government complex in Sejong City, he said parts of the International Labor Organization(ILO) conventions regarding the freedom of association can cause conflicts of interests, and there is a need to secure public consensus first.

He also noted there are several related bills pending at the National Assembly, adding the government will wait and see what comes from discussions on the issues.

Kim stressed the government will also continue monitoring related talks through the Economic, Social and Labor Council before deciding on ratification.

South Korea joined the ILO in 1991 but has ratified only four of eight fundamental conventions sanctioned by the international organization. The four remaining conventions concern the freedom of association and bans on forced labor.
Share
Print
List