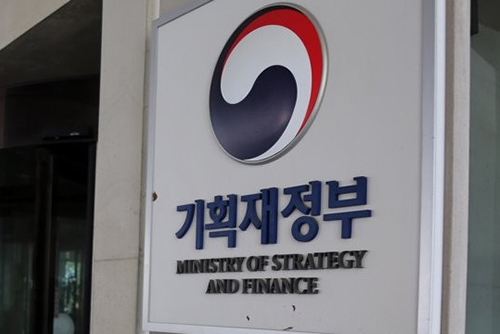 According to the data from the government and the Bank of Korea, South Korea's combined revenue in taxes came to 377-point-nine trillion won last year, up nine-point-three percent from a year earlier.

The rise is attributed to an increase in tax revenues coupled with a slow rise in the GDP.

However, the nation's tax-to-GDP ratio remains low compared to other members of the Organization for Economic Cooperation and Development (OECD). The nation's ratio marked 20 percent in 2017, the seventh lowest among 33 OECD members surveyed.
Share
Print
List