'S. Korea, US on Same Page Over Humanitarian Aid to N. Korea' 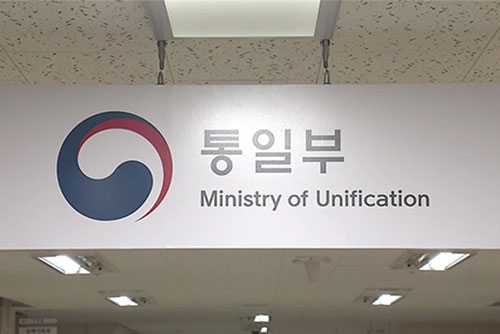 The South Korean government has reaffirmed that humanitarian aid to improve the livelihood of North Koreans should continue and said it is on the same page with the U.S. on this.

A Unification Ministry official said on Thursday that it is Seoul's position to support civic groups' humanitarian aid to North Korea, but added the government itself isn't considering food aid at this point.

Noting that the World Food Program is soon to release its findings on North Korea's food crisis, the official said that the governments of South Korea as well as other countries are waiting for the report.

Regarding Seoul's decision in 2017 to provide eight million dollars in humanitarian aid to North Korea, the official said the government has to review again whether to pursue it as conditions have changed.

The official said it isn't certain yet whether food aid will be among the issues to be discussed with U.S. Special Representative for North Korea Stephen Biegun, who is likely to visit Seoul next week.
Share
Print
List