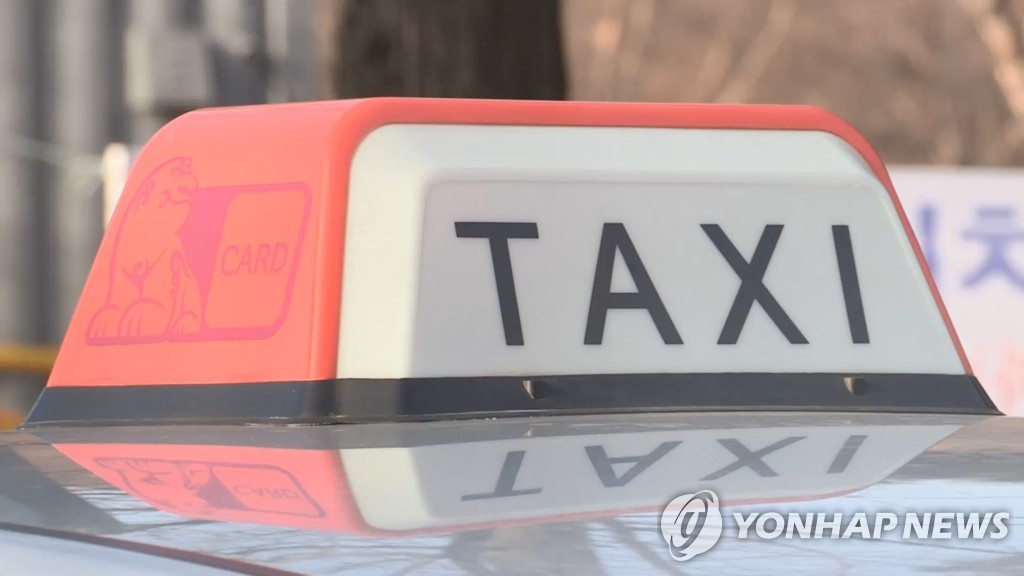 A taxi driver in his 70s died near Seoul Plaza after setting himself on fire.

The Seoul Namdaemun Police Station said it received a report that a 77-year-old man, identified only his surname Ahn, set himself ablaze at around 3:17 a.m. on Wednesday after driving his cab near the plaza.

Firefighters dispatched to the scene put out the flames in about thirty minutes. Ahn, who suffered serious injuries, was transported to a hospital but did not survive.

Police are trying to determine the cause of Ahn’s self-immolation. They believe the elderly driver took his own life as a form of protest against new carpool services, citing various stickers expressing such views found inside his cab.
Share
Print
List