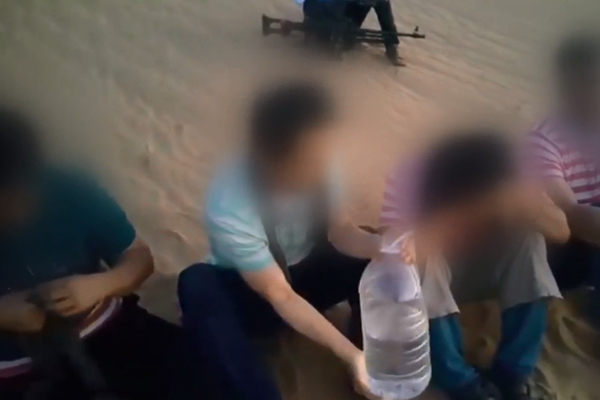 The special relationship between South Korea and the United Arab Emirates(UAE), as well as between the UAE and the Libyan National Army(LNA), helped win the freedom of a South Korean man from armed forces in Libya.

An official from the Foreign Ministry in Seoul said on Friday that while Seoul sought various ways to rescue the South Korean captive, active cooperation from the UAE and its special relationship with the LNA greatly contributed to his release.

The government in Abu Dhabi is known to be a long-standing supporter of the militia led by rebel warlord Khalifa Hafta.

Although the official did not confirm whether Seoul directly contacted the kidnappers based in southern Libya, there is speculation that it was brought up during the South Korea-UAE summit in February.

The 62-year-old man, identified by the surname Joo, was taken hostage by a group of armed individuals on July sixth last year, along with three Filipinos, while working at a desalination plant in western Libya.

The South Korean government said it does not plan to take punitive measures against Joo, even though he stayed in Libya for work reasons despite Seoul's travel restrictions for the region that have been in place since 2014.
Share
Print
List