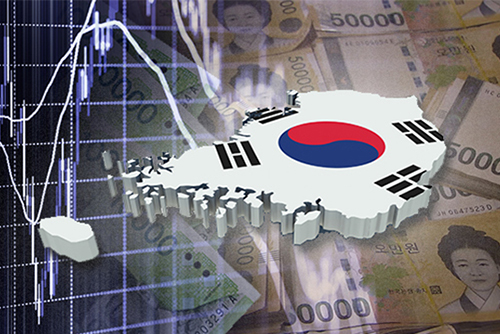 The Organization for Economic Cooperation and Development(OECD) has slashed its 2019 growth projection for the South Korean economy to two-point-four percent.

Lowering this year’s outlook by zero-point-two percentage points from its previous estimate in March, the OECD said it had to reflect the country’s declining exports as a result of slowing global trade and industrial restructuring for local manufacturers.

The organization also cut next year's forecast for the country by zero-point-one percentage point to two-point-five percent.

The OECD noted South Korea’s slowing exports led by the semiconductor industry as well as shrinking investment and employment amid restructuring in its manufacturing sectors. It said, however, some momentum will build next year thanks to expansionary fiscal policies and a recovery in investment.