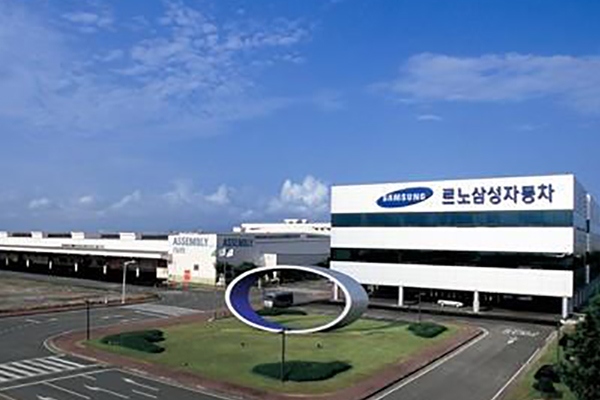 Unionized workers at Renault Samsung Motors voted to reject a deal on wages and working conditions that the union reached with the company last week.

Last Thursday, the company and union announced that they had reached a tentative deal after eleven months of tough negotiations.

In the deal, the two sides agreed on one million won in compensation for freezing the base pay of each employee and a nine-point-76 million won incentive for each.

Labor and management began negotiations in June of last year but had been in a severe dispute for about eleven months, with unionized workers staging partial walkouts 62 times.
Share
Print
List