US Justice Department Declines Comment on N. Korea's Call for Return of Ship 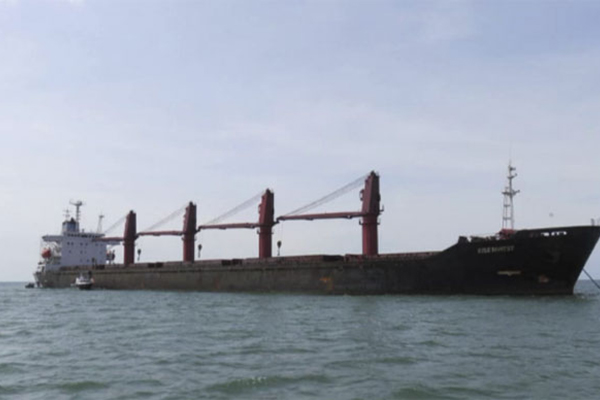 The U.S. Justice Department declined to comment on North Korea's repeated calls for the return of a seized North Korean cargo ship, hinting it will press ahead with the impounding process.

The department refused to comment on Tuesday when asked by Yonhap News about North Korean Ambassador to the UN Kim Song's criticism of the U.S. seizure of the ship.

Washington's silence on the matter appears to reaffirm its plan to push ahead with legal procedures on the vessel while refraining from any remarks that could unnecessarily escalate tensions.

On May 9th, the department announced it had seized the 17-thousand-ton ship called "Wise Honest" for allegedly shipping coal and heavy machinery in violation of U.S. and UN sanctions on the North.
Share
Print
List