Pres. Office: No Need to Rush Execution of Public Finances Despite OECD Forecast 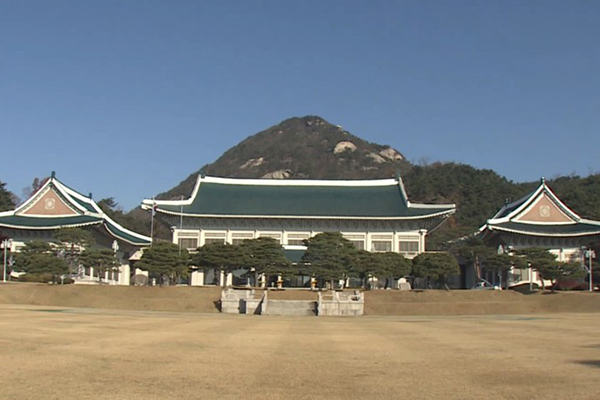 The presidential office was quick to dismiss concerns that there should be an immediate execution of public finances following the Organization for Economic Cooperation and Development(OECD)'s lowering of South Korea's growth forecast.

A presidential official told reporters on Wednesday that the OECD's revision likely reflects concerns over external factors, including the ongoing trade dispute between the U.S. and China as well as slowing investment and exports during the first quarter.

The official said the government plans to accelerate fiscal policies while enforcing measures to revitalize investments and exports.

The official then called on the National Assembly to move quickly to approve the pending six-point-seven-trillion-won supplementary budget bill.

On Tuesday, the OECD cut its growth outlook for the South Korean economy this year from two-point-six to two-point-four percent, citing weak domestic demand and a slowdown in global trade.
Share
Print
List