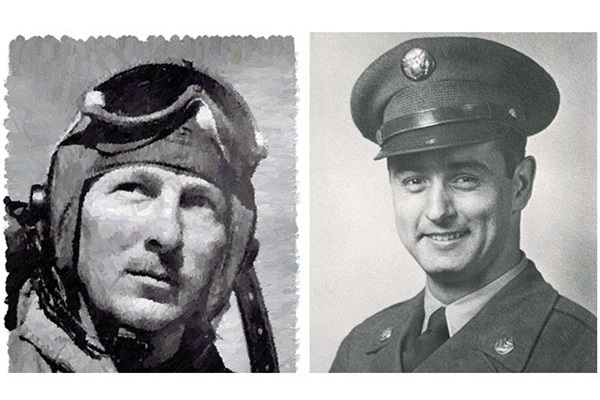 Family members of 21 U.S. soldiers who were killed or went missing during the Korean War will soon visit South Korea.

The Ministry of Patriots and Veterans Affairs said it invited 50 family members, including spouses, children and siblings of the fallen American heroes, for a six-day visit starting Sunday.

They will visit the Seoul National Cemetery on Monday and attend a commemoration the following day for soldiers lost during the Korean War.

On Wednesday, the guests will visit an excavation site of Korean War remains near Mount Morak in Uiwang, Gyeonggi Province. The mountain was the battle site of a joint operation by South Korean, American and Turkish forces in 1951 where some 70 allied troops had died.

The ministry said the invitation was a way to express gratitude for the sacrifice and dedication of U.S. servicemen.

Among the 22 nations that fought in the Korean War, the United States dispatched the largest number of troops at around one-point-eight million to the Korean Peninsula.