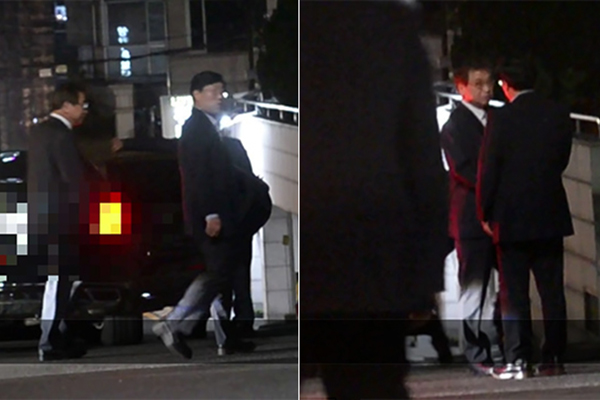 According to media reports on Monday, Yang met Suh at a restaurant in southern Seoul last Tuesday evening, a week after the former’s inauguration as head of the ruling Democratic Party think tank.

The meeting lasted for four hours.

Yang had stayed out of politics for two years following Moon’s inauguration. Recently, however, the close Moon aide assumed leadership of the think tank, taking charge of setting up the ruling party’s strategies and policies for next year’s general election.

Yang said in a text message to reporters that the meeting was just a casual one that included other long-time acquaintances. Yang and Suh had also worked together in the Moon campaign when Moon was a presidential candidate.
Share
Print
List