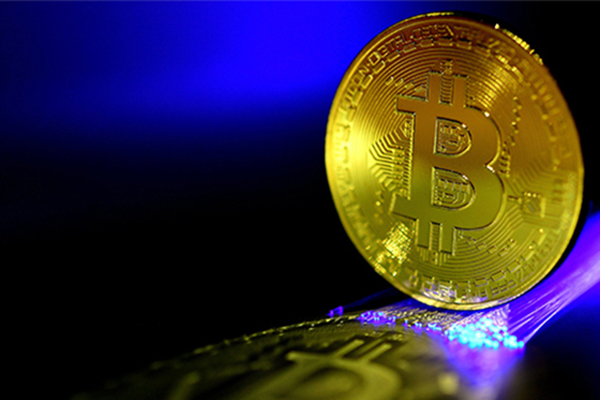 A pan-governmental meeting has been held to check on South Korea's cryptocurrency market amid signs it could be overheating again.

Tuesday's meeting, presided over by Minister of the Office for Government Policy Coordination Noh Hyeong-ouk, was mostly called in response to the price of Bitcoin topping ten million won again, the level it last reached around a year ago.

The participants, including officials from the Ministry of Economy and Finance, the Justice Ministry and the Financial Services Commission, vowed to closely monitor local cryptocurrency exchanges and take action to minimize the ramifications on investors should the market rapidly overheat.

They also plan to take stern action on potential fraud by working with law enforcement authorities and the financial watchdog.

They also called for the swift passage of a pending revision to the financial information act, which bans money laundering by cryptocurrency exchanges.
Share
Print
List