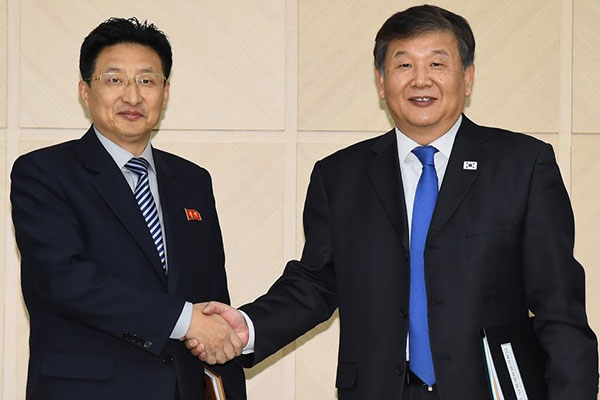 Radio Free Asia reported on Tuesday that the IOC said it is glad that dialogue between the two Koreas’ respective national Olympic committees appeared to be gaining momentum.

The organization said that it had spoken directly with the two Koreas regarding the united Olympic teams.

Appearing on Chinese television last Tuesday, Won reaffirmed Pyongyang’s commitment to the 2020 Olympics, saying a unified team is in line with what the people of the two Koreas want and upholds the spirit of the games.