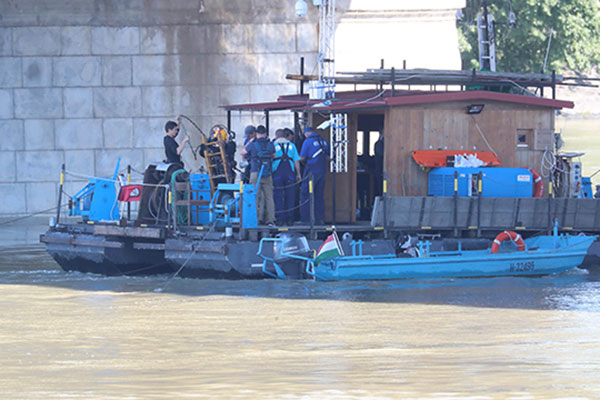 The South Korean government is considering downsizing its emergency task force deployed to Hungary to deal with the aftermath of the tourist boat sinking that went down with dozens of South Koreans on board late last month.

A senior Foreign Ministry official told reporters on Thursday that the government could reduce manpower based on various demands and the health conditions of the officials.

However, regardless of possible readjustments, the emergency operation of Seoul’s disaster response system will remain in place. The official said the government will do its best to find those still unaccounted for.